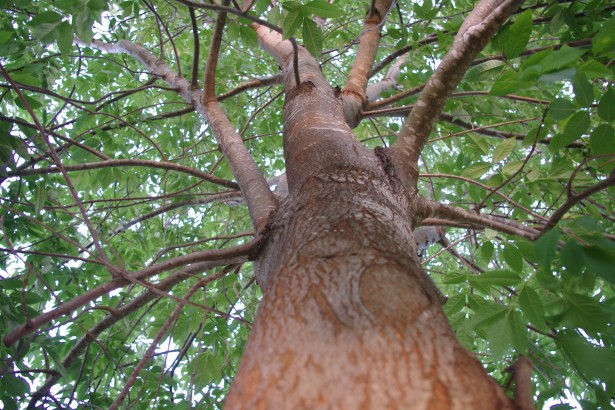 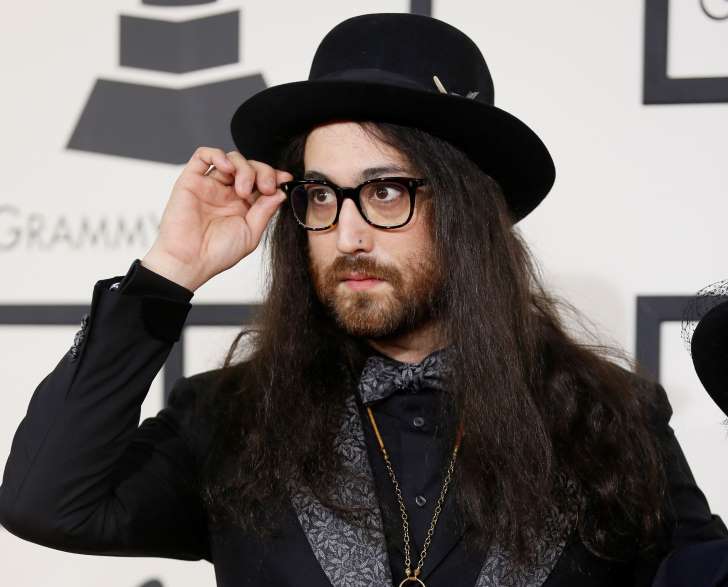 in a $10-million battle waging on West 13th Street between actress Marisa Tomei’s parents and Sean Lennon, the son of Yoko Ono and the late John Lennon.

Tomei’s parents, Gary and Addie, sued Lennon last year because his 60-foot ailanthus tree in front of his town house was impinging on the front stoop of the Tomei’s 170-year-old town house next door.

The Tomei’s asked the court to order Lennon to chop it down but Lennon’s attorney last month proposed instead that the Tomeis either repair and restore the railing on their front stoop to let the tree continue to grow or re-align the railing entirely to accommodate the 24-inch trunk which has already engulfed part of the railing.

In a new filing, the Tomeis’ lawyer, Gerald Walters, says the proposed solutions are “arrogant, presumptuous and unreasonable.”

Walters said that Lennon’s lawyer ignores a Department of Buildings violation that was just issued in early June for cracks that the tree has caused in both the stoop and his clients’ basement walls.

Allowing the tree to grow for another 25 years as proposed by Lennon’s arborist would “cause additional damage.”

The solution ignores recent construction in the street which has damaged the tree’s root system and raises question about whether it could last another 25 years as Lennon’s arborist has concluded, Walters says in court papers.

“The proposed solutions are ludicrous,” Walters says, because Lennon’s solution also requires the Tomeis to get permission from the Landmarks Preservations Commission to alter their own railing.

The Tomeis’ lawyer asked the court again to order Lennon to chop it down. But is it fair for the tree?