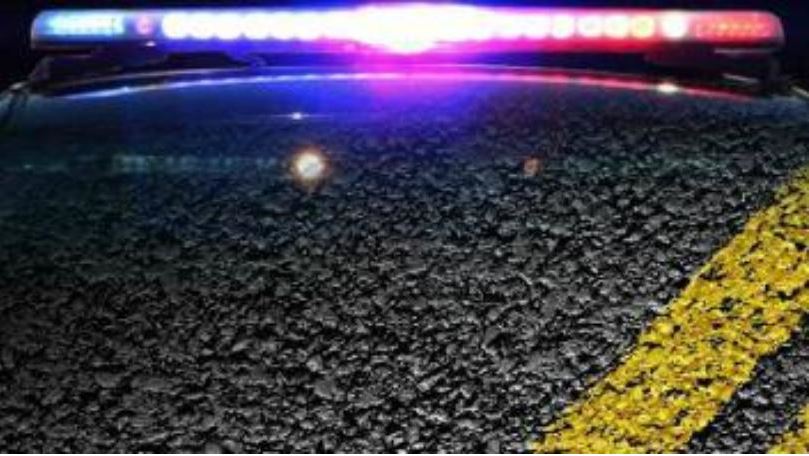 68 year old Michael White died Tuesday after a truck with a trailer pulled out in front of him, he has been hospitalized for the week and unfortunately passed this Tuesday.

The crash happened June 25 at the intersection of North Wahsatch Avenue and East Bijou Street. According to police, the vehicle turned left from Wahsatch onto Bijou and cut off White, who was on his motorcycle. White reportedly tried to avoid the collision by laying his bike down, which left him badly injured.

Police say White was not wearing a helmet.

At this time one year ago, police say there were three motorcycle fatalities in Colorado Springs up until this current date.