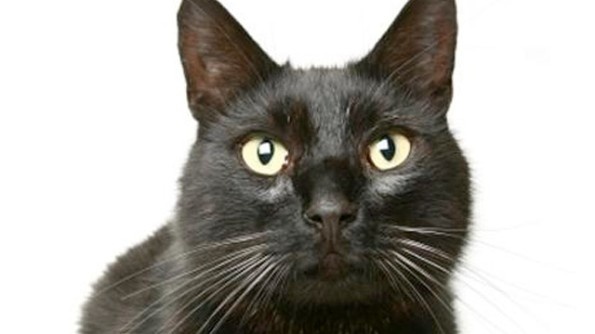 A New Jersey minor league baseball team opened its stadium to cats, inviting fans to bring their furry friends to a CATurday game.

BlueClaws players were decked out in special jerseys covered in cat faces. The jerseys will be auctioned off to benefit local nonprofits, The Associated Press reported.

Fans were required to bring cats on a leash or in a carrier and sign waivers.

The festivities included a feline-inspired singing of “Take MEOW Out to the Ballgame,” with lines such as, “Buy me some catnip and Cracker Jack,” the AP reported.
Source: News Feed