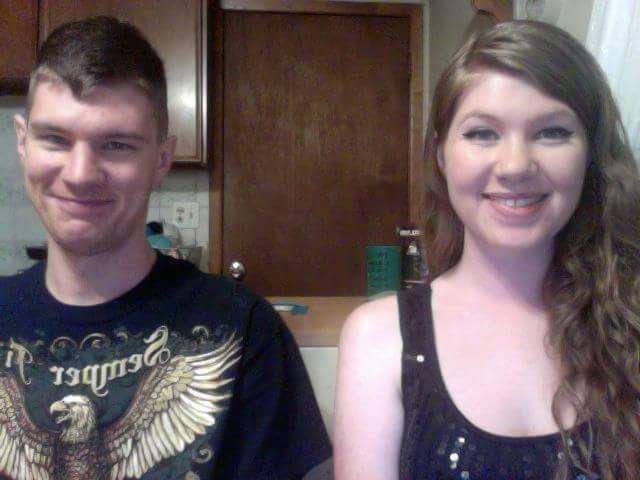 The mother of a 24-year-old Colorado man who joined Kurdish forces in their fight against the Islamic State group says her son was killed in combat in Syria.

Susan Shirley says the U.S. Consulate in Turkey called her Tuesday to tell her that Levi Shirley was killed July 14. She says her son had wanted to join the Marines, but he couldn’t because of his bad eyesight. He then reached out to Kurdish forces online and joined the fight for about three months last year before returning to Arvada in suburban Denver.

Shirley says her son had a hard time adjusting back to life in Colorado and rejoined the Kurds in January.

State Department officials say they are aware of reports that an American was killed in Syria, but they declined to comment further.
Source: community