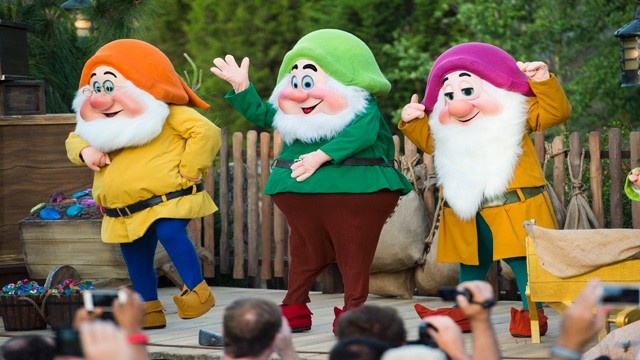 Sunday’s Fantasmic show on a boat at Orlando’s Walt Disney World went off-script after the actor playing Dopey the dwarf fell through a guard rail and landed on the deck below.

UPI reports Dopey was performing on the middle floor of the boat when he lost his footing and nearly took out another actor in a Goofy costume.
Source: entertainment 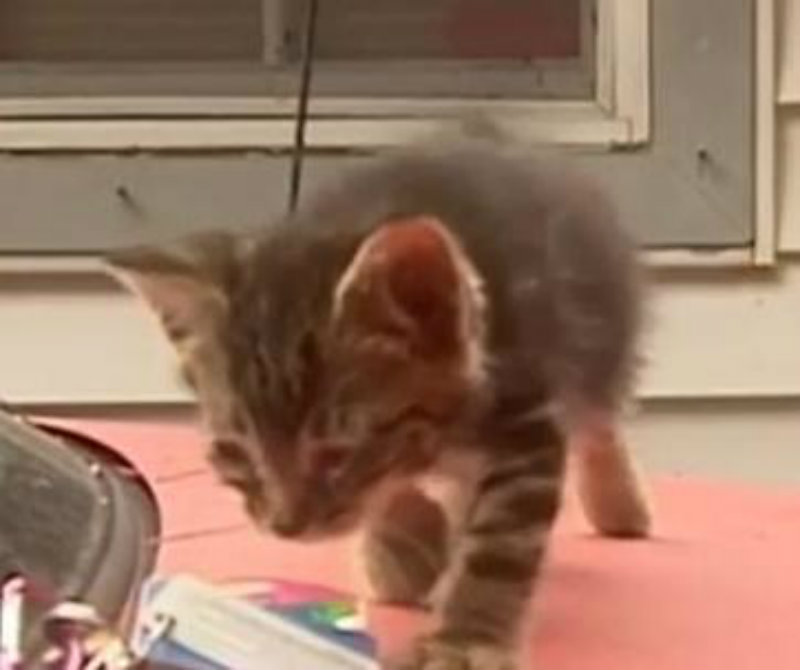