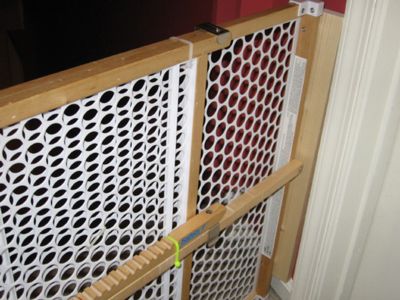 Ten injuries have been reported, including two concussions, as well as cuts and bruises, the CPSC said.

IKEA advised customers who have these gates to immediately stop using them and return them to the store for a full refund.