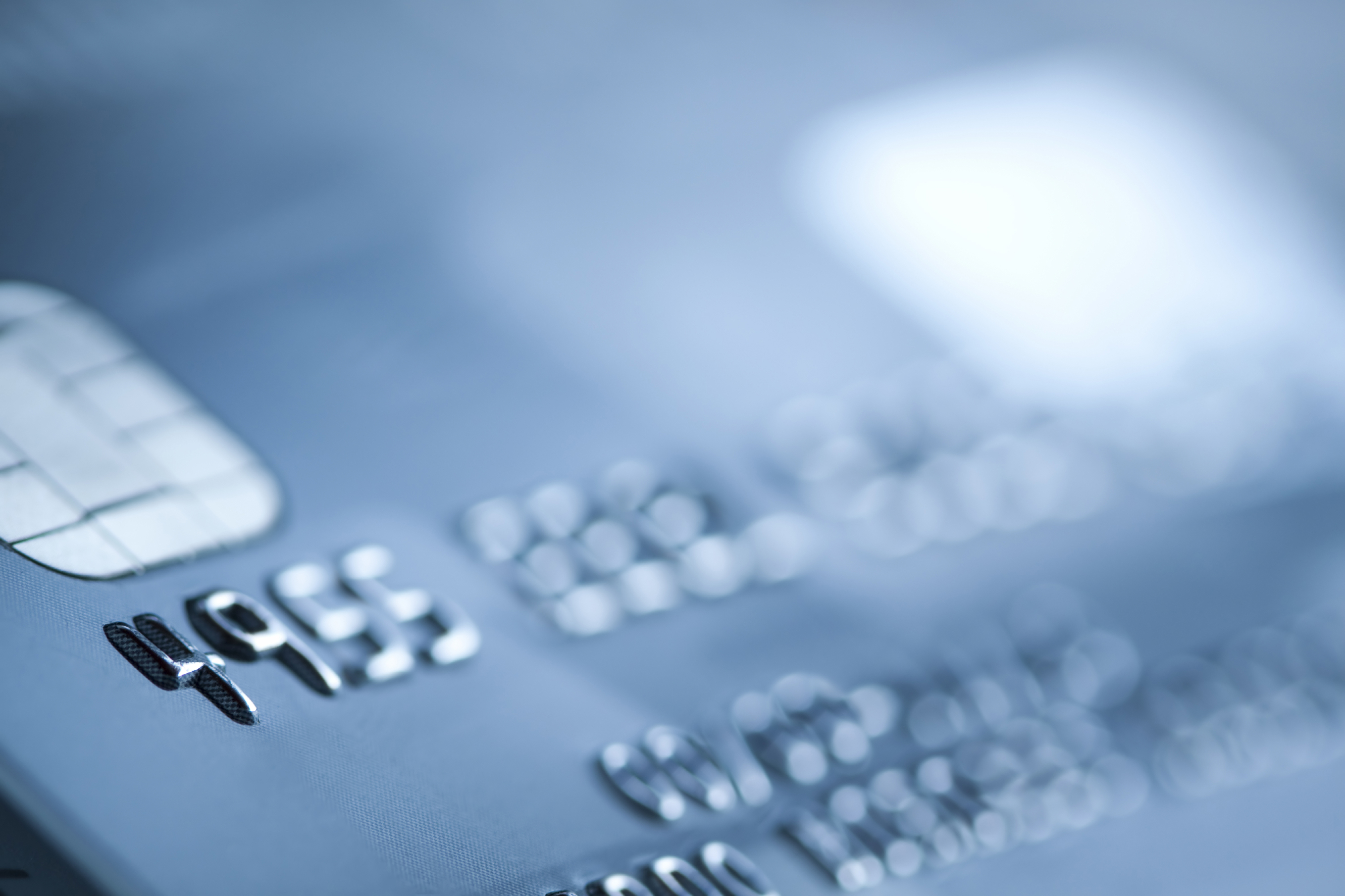 The man was seen on camera at a Loaf n’ Jug spending over $400 on a stolen debit card, they released his picture in hopes of someone recognizing the suspect. He was caught on camera also at a Walmart on 8250 Razorback Rd. in Colorado Springs on June 14, where the El Paso County Sheriff’s office believe he used the stolen card at least twice. 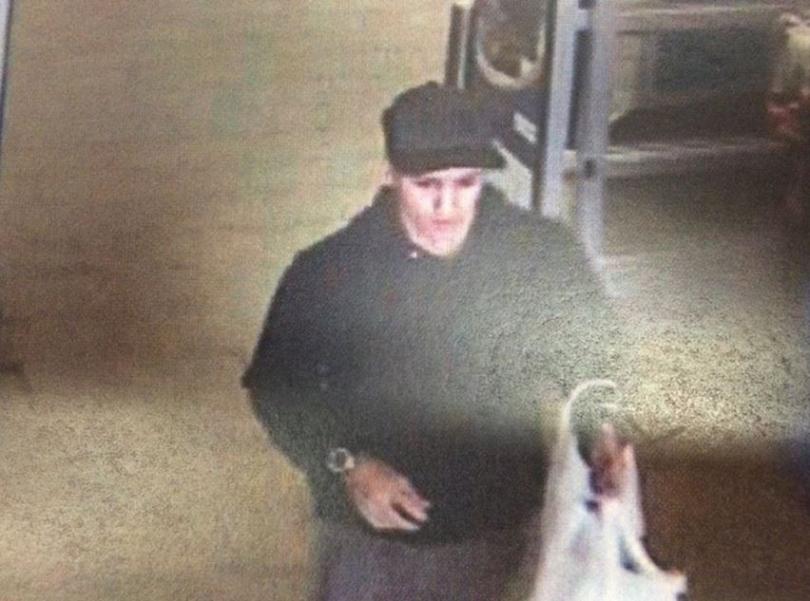 The owner of the card reported he had used the card to get gas at Loaf n’ Jug in Colorado Springs.

The suspect vehicle is described as a white sedan hatchback, with dark cap and jacket

If you have any information on this suspect, please contact Deputy Lora Lowry at 719-350-5555 or email