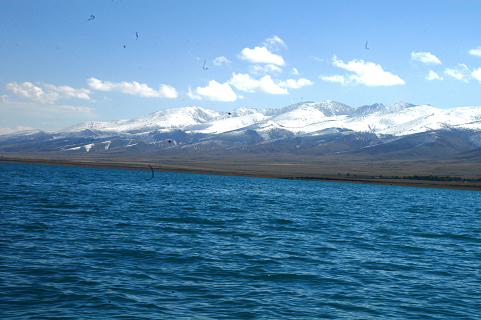 A water commission is eyeing a possible pipeline from a Colorado lake to northern New Mexico.

The Daily Times reports San Juan Water Commission members will meet in October to weigh having the pipeline designed at an estimated cost of $10,000 to $15,000.

Lake Nighthorse in southern Colorado is managed by the Bureau of Reclamation.

The man-made lake is fed by the Animas River.

Water has not been pumped from the reservoir in 2016 over concerns related to last year’s Gold King Mine wastewater spill.

Local Zika cases on the rise in Florida