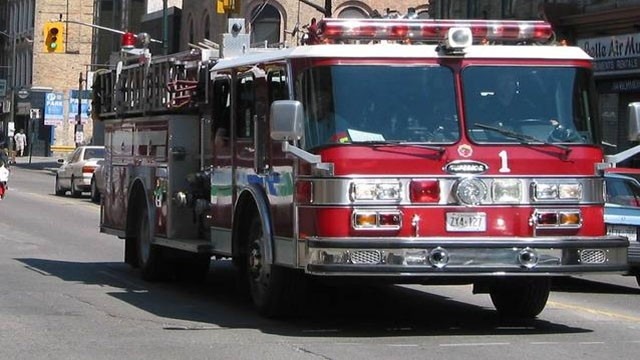 Firefighters in Knoxville, Tennessee responded to an apartment fire after a woman tried to barbeque a brisket in her bathtub, local news station WVLT reports.

When firefighters arrived on the scene, they said they found a middle-aged woman fanning smoke from her apartment because there had been a fire in the bathroom. Officials say that while cooking the brisket, the woman’s bathtub melted, causing water damage to the apartment below. The amateur chef had an open flame on the bottom of the tub and a wire rack resting on the edges, where the meat was resting.

Firefighters put out the existing flames and melting fiberglass with the shower head.

In a press release, Knoxville Fire Department Captain DJ Corcoran wrote, “Now, this may sound tempting and tasty, but now comes our public service announcement; ‘THIS IS NOT A SAFE PRACTICE, AND OVER 50% OF RESIDENTIAL FIRES INVOLVE COOKING.'”

In the past, someone in the same apartment building tried to use a charcoal grill in the living room.
Source: News Feed