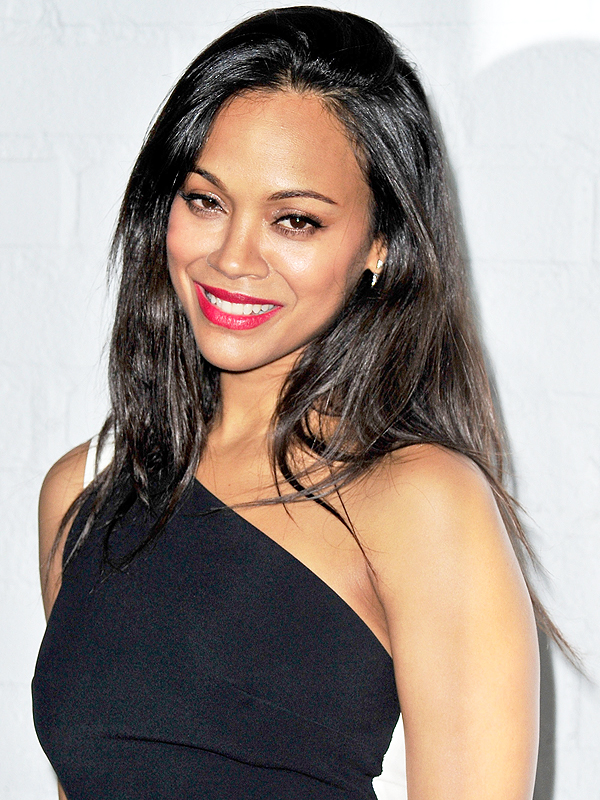 “Star Trek Beyond” star Zoe Saldana has revealed that she has an autoimmune disease.

Saldana said during an interview with The Edit that she has Hashimoto’s thyroiditis.

“Your body doesn’t have the energy it needs to filter toxins, causing it to believe that it has an infection, so it’s always inflamed,” Saldana said. “You create antibodies that attack your glands, so you have to eat clean.”

Saldana’s sister and mother also suffer from the disease.

It’s forced the actress and her husband, Marco Perego, to go gluten and dairy free. A self-proclaimed foodie, Saldana said she had a great time eating in her twenties.

“Then your doctor says you’re losing calcium in your bones,” she said. “What the f*** is that?! I would hear those conversations with my mom and grandma, thinking I’d never get there. I’m going to live forever! But all of a sudden it hits you. I s*** you not, it’s from night to day.”

Saldana just finished filming “Guardians of the Galaxy Vol. 2.” Despite her business filming schedule, she doesn’t travel away from her husband for more than a week.

“We don’t want distance to come between us because we are creatures of habit. Even when we fight, the goal is to never go to sleep angry. And to practice love; to work just as much at home as we do outside.”

“Love is a lot of work,” Saldana said. “But it’s work that you should take pleasure in doing.”
Source: Lifestyle / Heatlh